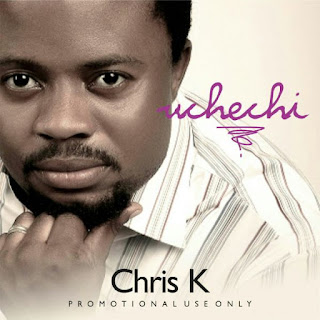 Born Chris Kinsley Obia, Chris K is a gifted modern Gospel artiste from Nigeria. He is divinely influenced by God. His style of music is Gospel combining secular forms. Chris K composed scores of Gospel songs beginning in 2005. His debut single “If No Be God” was released in 2011. He has dropped his second single titled “Uchechi” a track from his forthcoming album still to be released in 2015.
“Uchechi” is inspired by God almighty. Oba has production credit on the African and Nigerian Traditional Highlife styled inspirational “Uchechi”
DOWNLOAD MP3 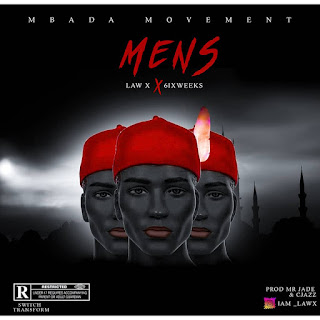